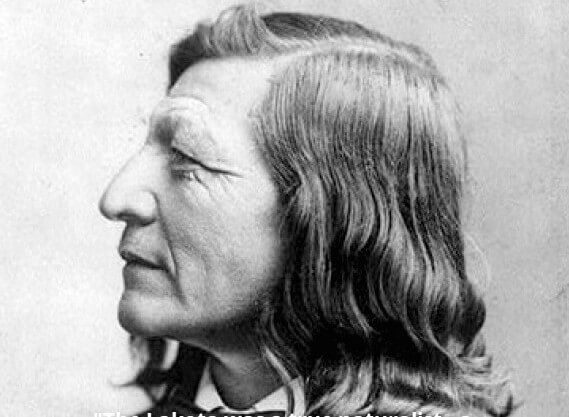 As more and more people look to take control of their health through better diet and exercise, things like Earthing are also becoming part of people’s daily routines and habits because of it’s powerful health benefits.

But Earthing is not just a woo-woo made up thing.  It’s a topic that is now properly studied.

There are currently 32 research studies, 7 review articles and 16 commentary pieces showing the science and the physiology behind Earthing and being regularly grounded ………….there are millions of people around the globe actively benefitting from it.

Going back in time.

Humans have always been connected to the earth throughout evolution but that dramatically changed with the invention of rubber and then the abundance of trainers as a fashion staple meant that virtually over night, the human race became disconnected from the earth’s surface.

Even prior to the explosion of fashion footwear and the rubber-soled trainers becoming commonplace, what we wore on our feet was more in tune with being grounded.  Times were different then, things we owned needed to last longer and so it was with shoes.

Our footwear back then were primarily made of leather and were conductive to the electrons, especially when it rained!  We didn’t live in such a throwaway culture before and there are many tales of how our parents and grandparents would remove their shoes after school and work and spend time in the garden or playing the street bare foot the less you wore your “expensive” shoes the longer they would last.  That was normal then.  Completely different from today.

Nowadays, virtually everything we wear on our feet is made of a synthetic material that insulates us from the earth.  The rubber soles may last a long time but it means were are permanently disconnected and never in balance with the earth and our bioelectric selves.

Did we just lose this knowledge?  Perhaps we just didn’t believe those that used to “just know” what the Earth gave to us for our health?

Those that passed on this knowledge from generation to generation, over the centuries, seemed to be banished to the fringes of our society, as the way we lived altered and coalesced around the ever-growing cities.

They knew how important the earth was to our human “being”.

“For the Lakota, mountains, lakes, rivers, springs, valleys, and the woods were all in finished beauty. Winds, rain, snow, sunshine, day, night, and change of seasons were endlessly fascinating. Birds, insects, and animals filled the world with knowledge that defied the comprehension of man.

The Lakota was a true naturalist – a lover of Nature. He loved the earth and all things of the earth, and the attachment grew with age. The old people came literally to love the soil and they sat or reclined on the ground with a feeling of being close to a mothering power.

It was good for the skin to touch the earth, and the old people liked to remove their moccasins and walk with bare feet on the sacred earth.

Their tipis were built upon the earth and their alters were made of earth. The birds that flew in the air came to rest upon the earth, and it was the final abiding place of all things that lived and grew. The soil was soothing, strengthening, cleansing, and healing.

This is why the old Indian still sits upon the earth instead of propping himself up and away from its life giving forces. For him, to sit or lie upon the ground is to be able to think more deeply and to feel more keenly; he can see more clearly into the mysteries of life and come closer in kinship to other lives about him.”

Bringing Earthing into the Scientific Age

When Clint Ober first made his early earthing discoveries, he was met with scepticism, but he knew he was right.  Just like Chief Luther Standing Bear and his people knew.

However, to be taken seriously in a medical world dominated by the big pharma dollars, scientific results and studies are required make any headway and to break down a few barriers.

As Clint Ober discovered, raising funds for clinical research projects is extremely difficult but he pursued with some self-funded studies in the early 2000’s and started to prove what he already knew.

Since those early beginnings, more and more studies have been added with a wide range of topics from Sleep Quality in those suffering with Alzheimer’s Diseases, to effectiveness on sports recovery and DOMS, to blood viscosity, heart rate variability, cortisol levels…….in fact the list is almost endless.

We are primarily electrical beings and being connected to the earth seems to just help, …… well just about everything physiological.

Whilst clinical research studies take time (any significant funding), these studies will grow in number as more and more members of the functional medical community use grounding and earthing as part of their “prescription” model.

The trouble is, which studies should we focus on?  Unfortunately this is an extremely difficult question to answer.

Perhaps the best way to supplement the earthing science is the feedback from the many millions of people who use earthing as part of their daily routine.  For example, one begrounded customer has reported that they have stopped biting their nails!  How about that?  In reality, it’s probably a great example of earthing settling the central nervous system and the desire to nervously bite nails has gone……

Others have reported better healing from surgery, injuries, others say their allergies have disappeared, their skin and complexion have improved.  Depression has eased for some.  Joint pain healed……..essentially the list is endless.

Whilst it’s good to have the “science” prove the method, in the case of earthing, the groundswell of positive feedback from people is overwhelming and the list is growing each day.

If you would like to delve a little deeper into the scientific studies or the A to Z of testimonials by condition, then take a look at our Earthing Research page which is as good a place as any to start.

….but let’s all be like the Lakota people and ensure that our future generations know about how important it is to be connected to the earth.  We don’t always have to have science to tell us what’s good.  Sometimes we just know, and it feels great.  What’s not to love about that. 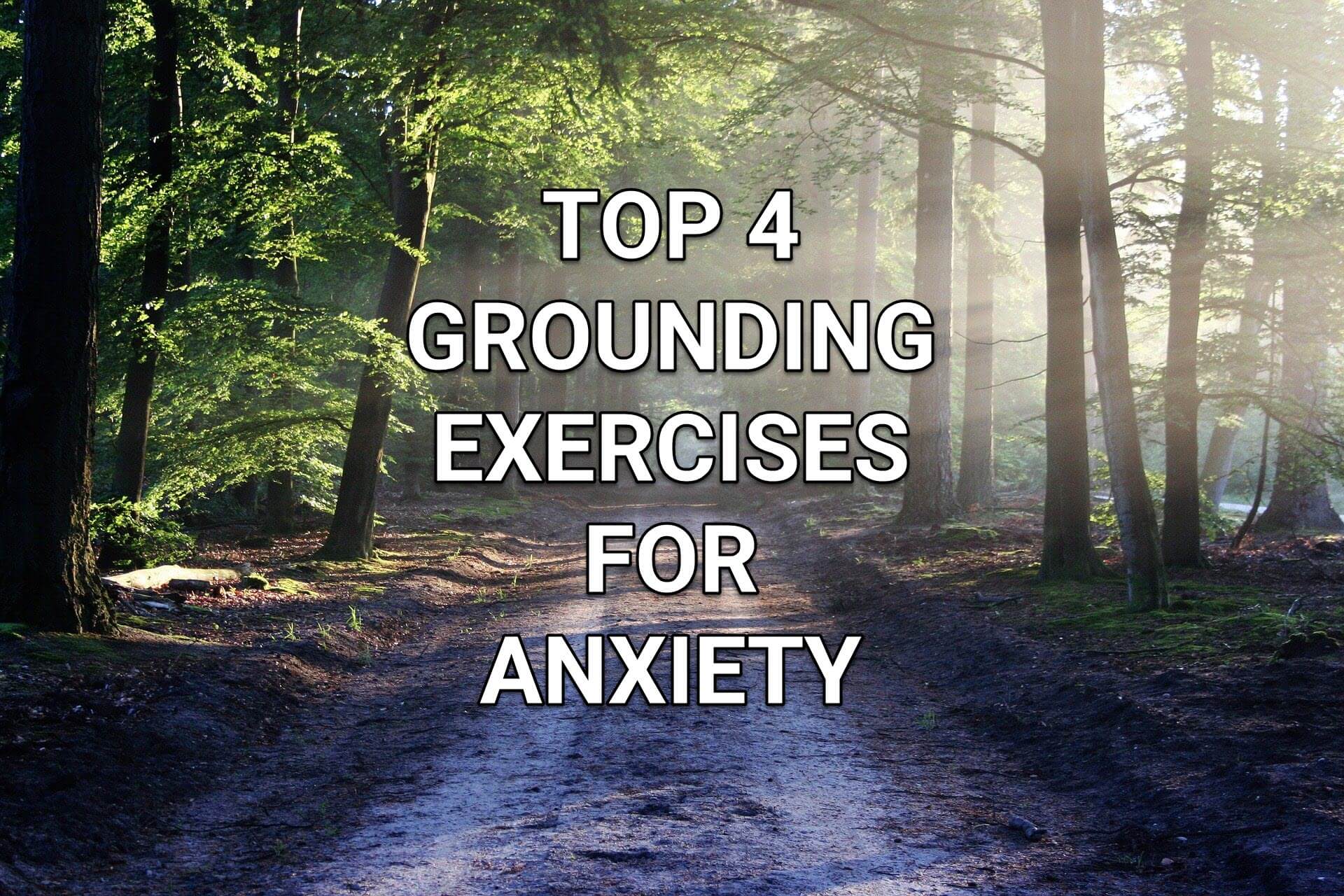 What is Vitamin G? 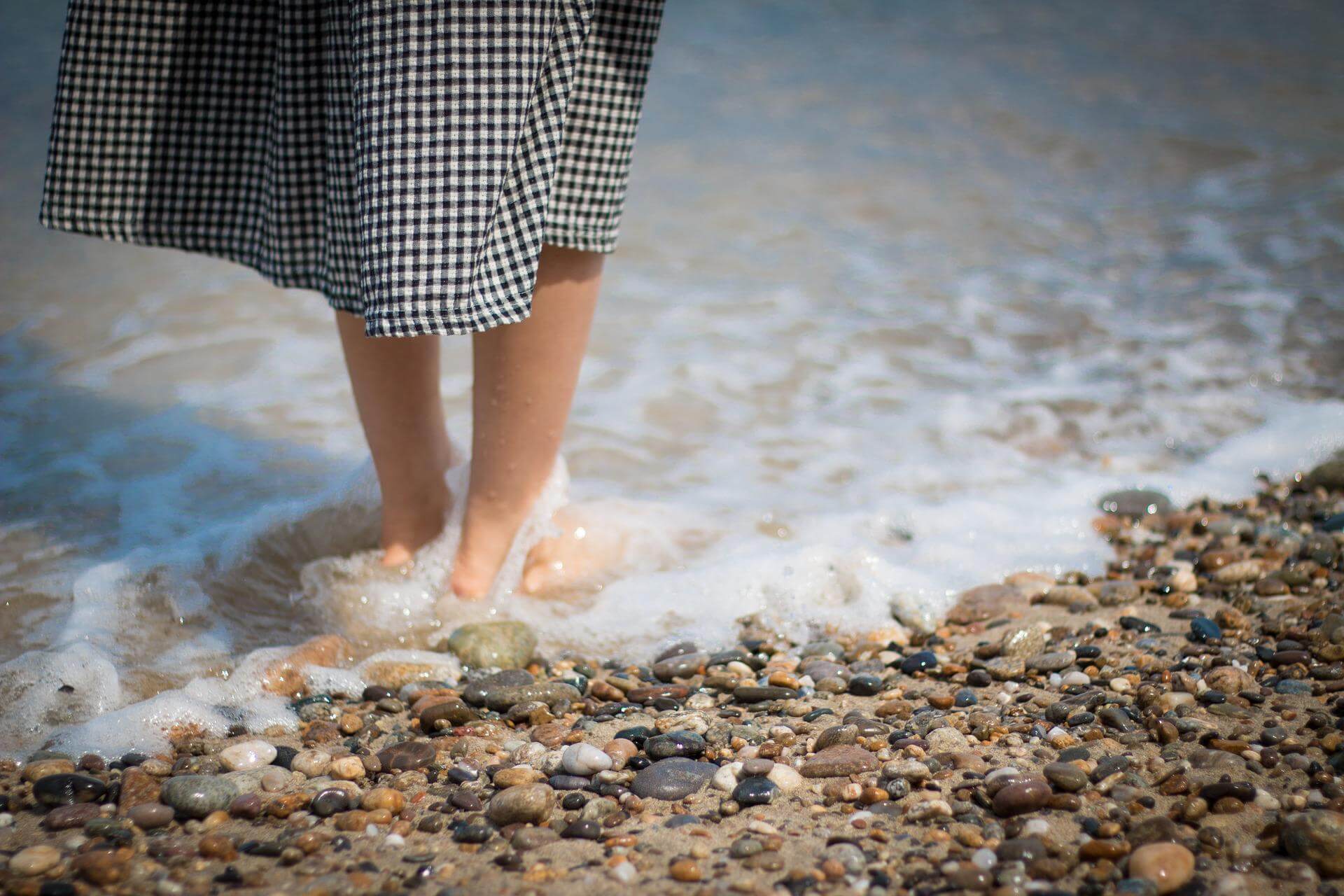 What is grounding good for

0
Your Cart
We use cookies on our website to give you the most relevant experience by remembering your preferences and repeat visits. By clicking “Accept”, you consent to the use of ALL the cookies. However you may visit Cookie Settings to provide a controlled consent.
Cookie settingsACCEPT
Manage consent

This website uses cookies to improve your experience while you navigate through the website. Out of these cookies, the cookies that are categorized as necessary are stored on your browser as they are essential for the working of basic functionalities of the website. We also use third-party cookies that help us analyze and understand how you use this website. These cookies will be stored in your browser only with your consent. You also have the option to opt-out of these cookies. But opting out of some of these cookies may have an effect on your browsing experience.
Necessary Always Enabled
Necessary cookies are absolutely essential for the website to function properly. These cookies ensure basic functionalities and security features of the website, anonymously.
Functional
Functional cookies help to perform certain functionalities like sharing the content of the website on social media platforms, collect feedbacks, and other third-party features.
Performance
Performance cookies are used to understand and analyze the key performance indexes of the website which helps in delivering a better user experience for the visitors.
Analytics
Analytical cookies are used to understand how visitors interact with the website. These cookies help provide information on metrics the number of visitors, bounce rate, traffic source, etc.
Advertisement
Advertisement cookies are used to provide visitors with relevant ads and marketing campaigns. These cookies track visitors across websites and collect information to provide customized ads.
Others
Other uncategorized cookies are those that are being analyzed and have not been classified into a category as yet.
Save & Accept