Who Is Clint Ober 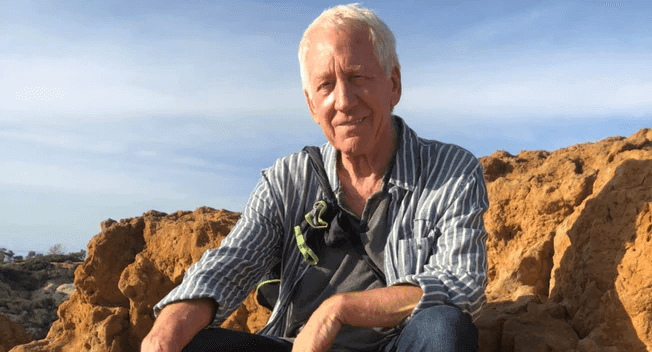 “After years of observing the effect of Earthing on people, I know with absolute certainty that everything going on in the body is different when you’re not grounded, when you are disconnected from the Earth, like most people today. The ungrounded state is neither normal nor natural, nor the way that humans lived throughout most of history.  The way to live is to be connected to the Earth – grounded as much as possible − because being connected is like pulling a switch that enables your body to function more naturally and efficiently. Your body works electrically. You are a bioelectric being and you need connection with your natural electric source — the Earth’s electric energy. It establishes the most natural state of your electric body. It nourishes every cell.  Earthing can be life-changing. It is one of the most simple and important things you can do for your health, and probably the easiest lifestyle change you can make in your lifetime.  My message is very simple: get grounded, and stay grounded for a lifetime.”

There’s not many famous people with the name Clint.  I can think of Clint Eastwood (the actor) off the top of my head, and also being a football fan, I know of Clint Dempsey who played for Fulham FC in the Premier League.

But if you’re into the natural health space and functional medicine, the chances are you are into grounding and being connected to the earth regularly because of all the wonderful health benefits it brings.  Did you know the pioneer of the earthing movement is a chap called Clint Ober?

In my view, Clint Ober is THE most important Clint in the world, if not the most famous one………..yet.

Clint Ober was raised on a farm in Montana (USA) with his childhood days spent chasing cows, baling hay and pulling weeds all whilst barefoot;  everything about the earth fascinated him. Many of Clint’s friends came from the nearby Native American reservation and he just noticed that they did things differently to the “norm” and on one occasions his friend’s mother told him remove his shoes once at home – “because they will make you sick”.

When his friend’s sister became seriously ill with scarlet fever, her family dug a pit in the ground, with a fire nearby to keep warm.  After a few days laying and connecting with the ground, she recovered.

Perhaps these two events planted the seed for his future discovery!

Fast forward a number of years and Clint had started and expanded his own company producing cable television systems (and crucially learning the importance of connecting devices to the ground!), which became very successful.  Life was good …………until in 1993 his health suffered dramatically.

Clint developed a serious abscess that affected most of his liver.  After some last-chance surgery Clint began his road to recovery and a fresh start and he spent the next few years travelling trying to work out his new purpose in life.

Back in 1998, Clint happened to be watching a passing parade of tourists as the got off a coach tour. He was drawn to what they were wearing on their feet and realised that people all wore running shoes with thick rubber or plastic soles – what if they were insulated from the ground and the electrical surface charge beneath their feet, and if so, could that have an impact on human health?

The start of an amazing experiment.

Using his electrical and grounding know-how from his business background, Clint bought some metallized duct tape and laid this on his bed in a grid pattern with one end of the tape connected to an alligator clip and a wire from the clip in turn connected to a ground rod outside in the earth.

Clint fell asleep with the voltmeter in his hands and slept through the entire night with THE most restful sleep in years.  He slept grounded for the next few nights with the same results and decided to share this discovery with his friends and quickly got them interested in his experiment and set up the same earthing grid for them to sleep on.  The feedback was AMAZING with all of them reporting better sleep and pain reduction.

The Science of Earthing

Clint decided to fund his own study to get the ball rolling. After a successful anecdotal study of 60 subjects was published in 2000, many more peer-reviewed research studies have been conducted showing the positive effects grounding has on the human body, which are available at the Earthing Institute.

Also recognising that most people are unable to go back to always being connected to the earth like our ancestors through barefoot walking, Clint developed a range of indoor grounding products for people enjoy at home or in the office.  Everyone can now be connected to the earth’s electrons!

Clint has made it his mission to spread the message of grounding to everyone on earth with more than a million people so far!

Who Is Clint Ober

What Is A Grounding Sheet 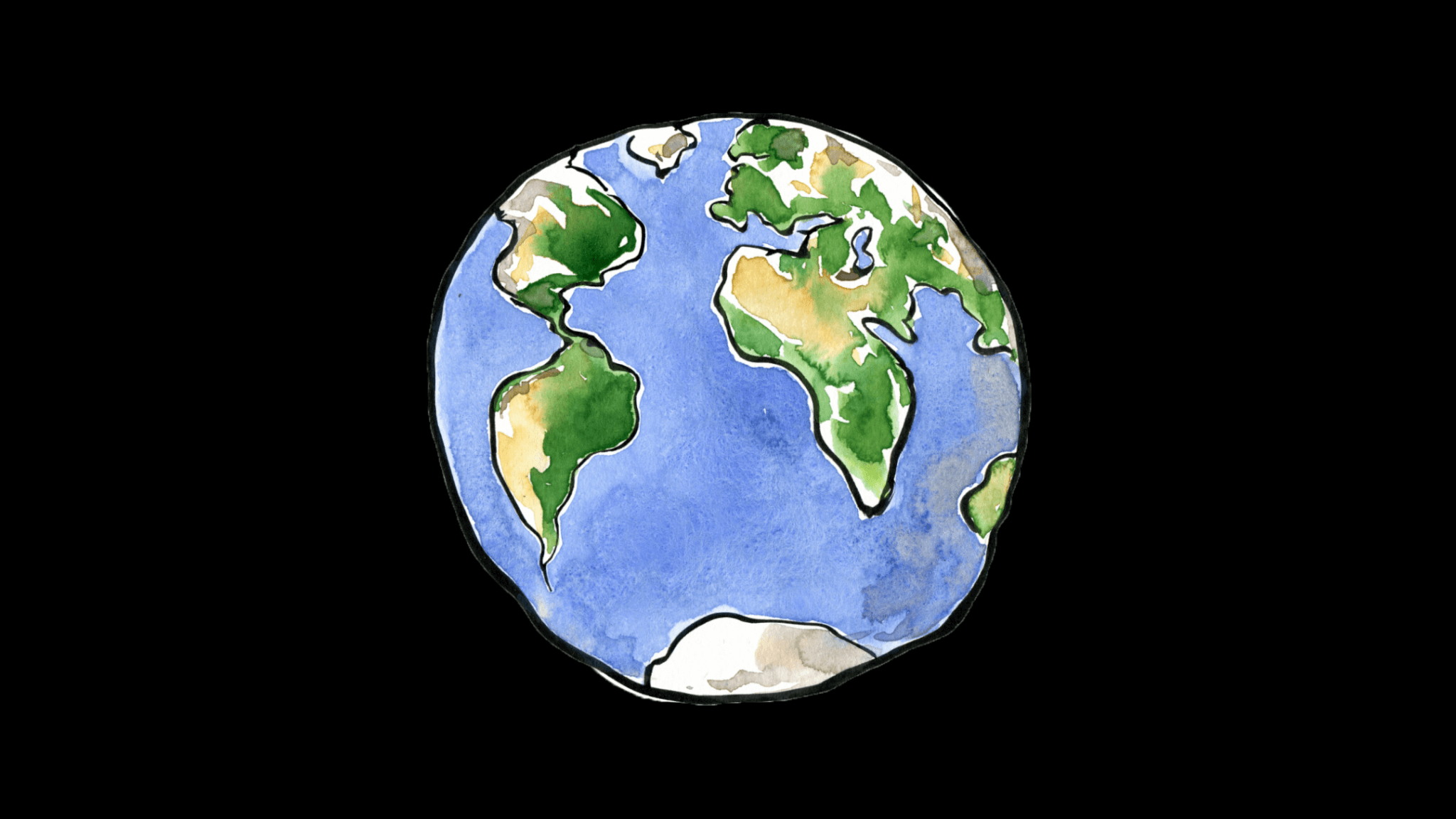 What Is Grounding or Earthing?

0
Your Cart
We use cookies on our website to give you the most relevant experience by remembering your preferences and repeat visits. By clicking “Accept”, you consent to the use of ALL the cookies. However you may visit Cookie Settings to provide a controlled consent.
Cookie settingsACCEPT
Manage consent

This website uses cookies to improve your experience while you navigate through the website. Out of these cookies, the cookies that are categorized as necessary are stored on your browser as they are essential for the working of basic functionalities of the website. We also use third-party cookies that help us analyze and understand how you use this website. These cookies will be stored in your browser only with your consent. You also have the option to opt-out of these cookies. But opting out of some of these cookies may have an effect on your browsing experience.
Necessary Always Enabled
Necessary cookies are absolutely essential for the website to function properly. These cookies ensure basic functionalities and security features of the website, anonymously.
Functional
Functional cookies help to perform certain functionalities like sharing the content of the website on social media platforms, collect feedbacks, and other third-party features.
Performance
Performance cookies are used to understand and analyze the key performance indexes of the website which helps in delivering a better user experience for the visitors.
Analytics
Analytical cookies are used to understand how visitors interact with the website. These cookies help provide information on metrics the number of visitors, bounce rate, traffic source, etc.
Advertisement
Advertisement cookies are used to provide visitors with relevant ads and marketing campaigns. These cookies track visitors across websites and collect information to provide customized ads.
Others
Other uncategorized cookies are those that are being analyzed and have not been classified into a category as yet.
Save & Accept